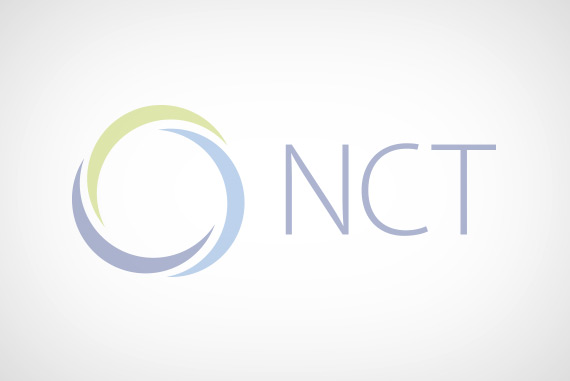 This event has expired!

The Meyenburg Foundation: In 1975, Maria Meyenburg, widow of leather manufacturer Wilhelm Meyenburg from Krempe in the German state of Schleswig-Holstein, decreed in her will that a foundation is established in support of the German Cancer Research Center in Heidelberg. In addition to the sizeable Meyenburg Prize, which has been awarded annually since 1981, the foundation operates a guest house for foreign scientists in Heidelberg and has supported a lecture series with renowned scientists from the field of cancer research. The prize, which is currently worth 50,000 €, is awarded for outstanding achievements in cancer research.